By blaming it on immigrants.

ISIS exists today mainly because of significant mistakes made in 2003 by Paul Bremer, the Administrator of the Coalition Provisional Authority. Bremer was appointed by President George W Bush and followed the direction of Secretary of Defense Donald Rumsfeld.

Picking a side in political debates is sometimes dead simple. Kids in cages is definitely bad. Raising the minimum wage is obvious. Free speech and censorship is not simple. 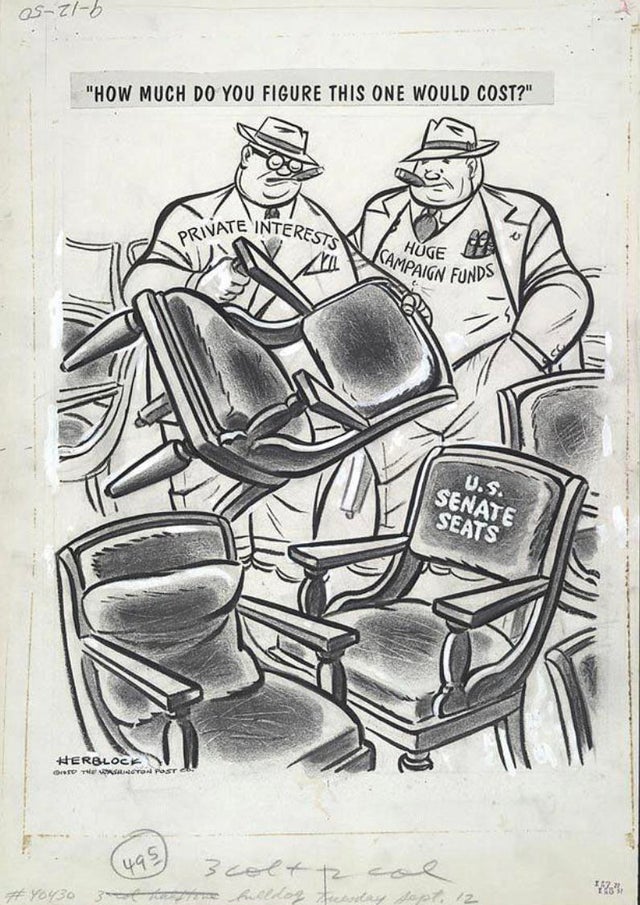 Herb Block was an American political cartoonist best known for his commentaries on national domestic and foreign policy. His cartoons appeared in newspapers from about 1930 until his death in 2001.

You can get an idea of a presidential administration's desire to put country ahead of party and politics by its political patronage.

The May 2021 forced landing of a Ryanair flight by a Belarusian fighter jet reminds me of the time the U.S. forced down an EgyptAir jet in response to the hijacking of the Achille Lauro cruise ship.

Why should you care about felony disenfranchisement?
Because it helped Donald Trump become president in 2016.

This article contradicts the popular right-wing lore regarding the Vietname anti-war movement. It was not just 'dirty hippies' who protested the war. It was students, mothers, fathers, preachers, priests, college professors, etc. While you may disagree with Jane Fonda's visit to North Vietnam, her visit occurred late in the war - well after the anti-war movement was in full swing.